Travel uncertainty is among the biggest stressor when it comes to the holidays. Will you have enough money to travel, will the car be okay for that snowy road trip, will the flight get delayed, will customs clearance go okay, will everything be all right?
END_OF_DOCUMENT_TOKEN_TO_BE_REPLACED

The standard tarot deck consists of 78 cards. These cards are divided into 2 basic subsets. The first division is the Minor Arcana, which consists of four suits that loosely correspond to the four suits of modern-day playing cards. The decks, these four suits are called Wands, Swords, Cups, and Pentacles. Each suit is made up of 10 number cards (Ace through Ten) and four royalty cards (Page, Knight, Queen, & King), instead of the 3 normally found in playing cards, for a combined total of 56 cards. END_OF_DOCUMENT_TOKEN_TO_BE_REPLACED 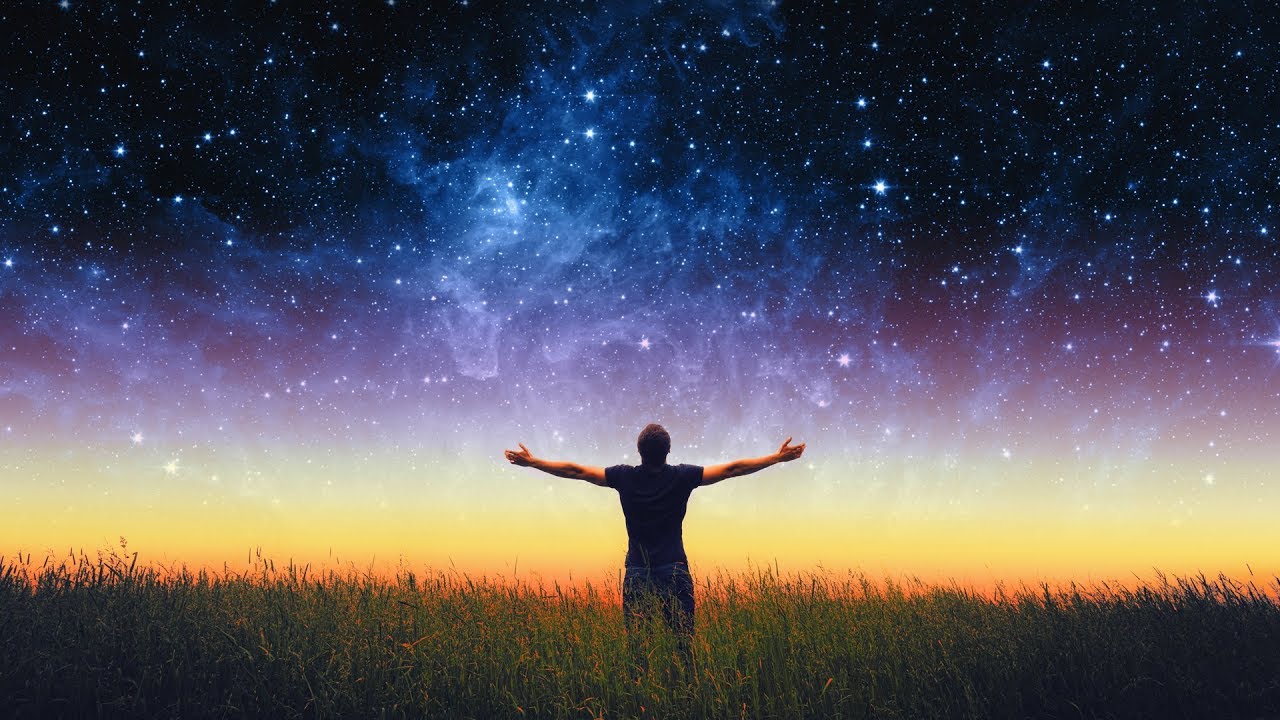 Whatever the point, everyone gets to the same result, to the search for happiness and inner peace, the positive energy. Spirituality does not have anything to do with any religion, but it is a state that we can all find, day by day. END_OF_DOCUMENT_TOKEN_TO_BE_REPLACED